It all began in the 1960’s when Arnold Palmer was often spotted in Cameron Park. A boys golf academy bearing his name opened in 1970 on the site of the current Goldorado (Bel Air) shopping center, with promises of widespread publicity for Cameron Park and a positive economic impact on the entire county.

The academy included a two-story 24,000 square foot dormitory called the Palmer House, with a separate 2,400 sq. foot administration building & clubhouse on the opposite side of the new & appropriately named, Palmer Drive.

The clubhouse lived on as the popular watering hole and steak and seafood restaurant “Blackwell’s” for many years, then later as “Hemalayas,” the unusually spelled Indian restaurant.
The building’s colorful past also includes “Mr. T’s Restaurant and Disco,” opened in 1979, featuring the “most modern sound and light equipment available,” according to the Mountain Democrat. Can you dig it?
The former clubhouse building, in it’s current reincarnation, is now known as
Los Pinos Mexican Restaurant and Bar 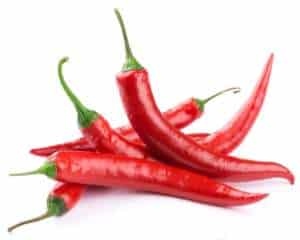